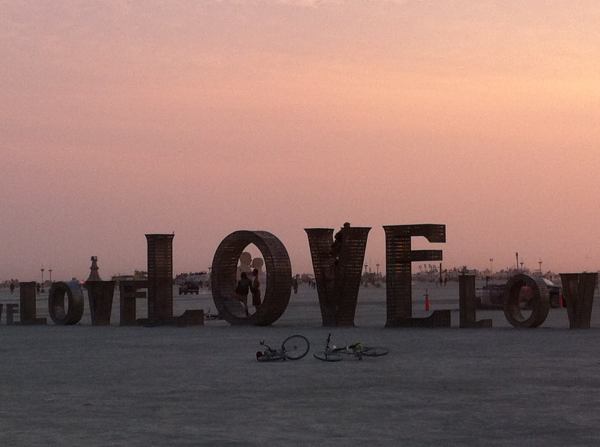 I love the idea behind Thanksgiving– the idea that we as families and friends, that we as a nation, that we as individuals pause, even during a pandemic, to give thanks, to be grateful for what we have, for the bountiful harvest the earth provides for us year after year. The actual holiday of Thanksgiving and what it represents? Not so much. 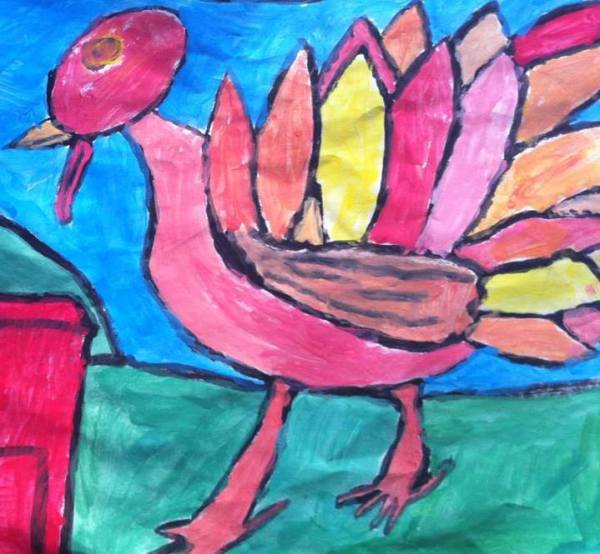 The Thanksgiving story we grew up with is largely a myth that erases the people who lived here for millennia before the Pilgrims and the Puritans made their way to these shores. The first Thanksgiving celebration didn’t even take place in Plymouth, Massachusetts, reports historian Heather Cox Richardson: “While the Pilgrims and the Wampanoags did indeed share a harvest feast in fall 1621, and while early colonial leaders periodically declared days of thanksgiving when settlers were supposed to give their thanks for continued life and– with luck—prosperity, neither of these gave rise to our national celebration of Thanksgiving,” she wrote last year in her Thanksgiving “Letter” published on Facebook and Substack as well as discussed in her history chats. 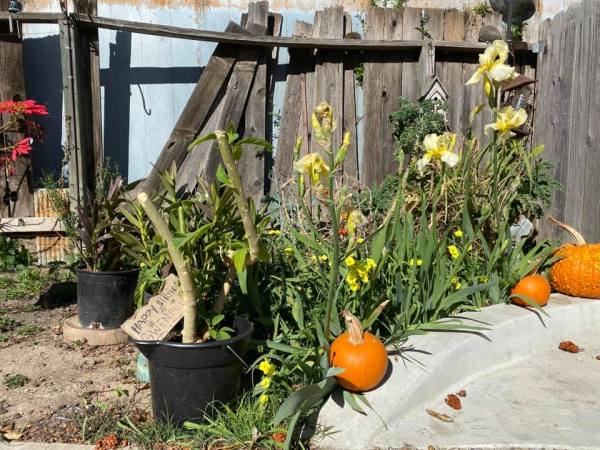 Instead, we celebrate Thanksgiving because of the Civil War and Lincoln’s desire to bring the people of the United States together and to celebrate the survival of our democratic government.

“In 1861, Americans went to war to keep a cabal of slave owners from taking control of the government and turning it into an oligarchy. The fight against that rebellion seemed at first to be too much for the nation to survive. But Americans rallied and threw their hearts into the cause on the battlefields even as they continued to work on the home front for a government that promoted the common good. And they won,” writes Heather Cox Richardson.

Today our democratic government is also threatened by oligarchy and radical movement conservatives who under the former president decline to accept last year’s election, and who led an insurrection that stormed the US capital where our elected representatives were certifying the election of President Biden. They are gerrymandering districts and doing all they can to suppress the vote to stay in power.

Today some of us are doing what we can to bring about greater equity, and one important aspect of that is to recognize whose land we are on. The United States was populated by indigenous people who thrived until European settlers brought diseases which decimated the populace. 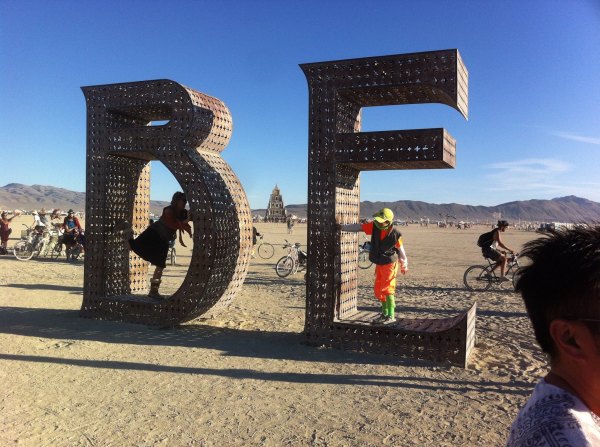 BE mindful of where you are

Ventura, where I live, and where I’m celebrating this year, and where grown the Ventura County vineyards that I champion, are on Barbareño/Ventureño Chumash land. The remains of a large village– home to thousands –is located only a mile or so away near Figueroa Street and the Ventura County Fairgrounds. Thousands of cars pass overhead on the 101 freeway without any knowledge of these coastal people who were seamen, farmers, and hunters, and whose contributions have been mostly erased, these people who were enslaved by the Mission system, and who worked at the San Buenaventura Mission founded by Father Serra.

In this post today, and in this one from September, I seek to acknowledge the people who came before us on this land as a message of respect and honor. If you’d like to learn more, here are a few community resources and books:

For this year’s Thanksgiving, as you consider what foods to prepare and what wine to pour with them, consider, reflect, and acknowledge who came before on the land where you call HOME. 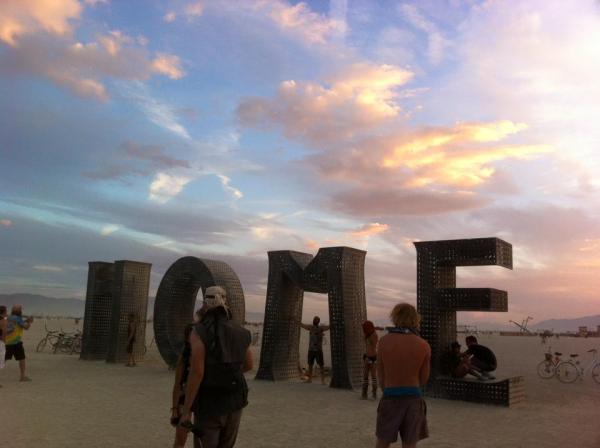 HOME … who called the land HOME before you?

If you’re still trying to decide on wine, I’ll make it easy for you. First know your audience: how adventurous are they? What do they usually drink? What’s the menu? Drawing from my years fo experience, consider this rule of thumb:

More specifically, I’d argue that every holiday table of six or more wine drinkers needs the following five wines which you can get for $100 or so: 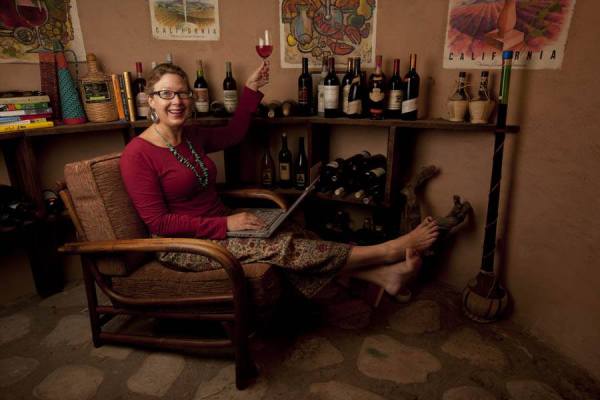